Despite cryptocurrencies originally being created to revolutionize currency, modern day adaptations have created new alternate coins that have many people gamble investing.

“The worst decision of my life.” That is how 19-year-old student Marcus Chu describes investing in one particular cryptocurrency. “My friends told me that if I didn’t put all my money into it I would regret it.” In the end, Chu ended up losing nearly 20 thousand dollars, which resulted in major financial instability for the young student.

Several students who invested into meme cryptocurrencies spoke to 8forty.ca about their experience and how others should be aware of the risks that stems from the dangerously volatile cryptocurrency market.

The original creation of Bitcoin has since spawned a series of alternate coins. Ethereum, for example, is a cryptocurrency similar to Bitcoin. What makes Ethereum special lies within its superior blockchain implementation. It allows for platforms to be created, like domains and Non-fungible tokens (NFT).

“Ethereum has taken what was a four-function calculator of a programming language in Bitcoin and turned it into a full-fledged computer,” says Fred Ehrasm, co-founder of Coinbase.

While Bitcoin and Ethereum have both gained credibility among investors, many new cryptocurrencies were created that were considered to be not as serious.

In 2013, Dogecoin was created by software engineers Billy Markus and Jackson Palmer. It was named after the popular “Doge” meme, which features a Shiba Inu dog. It started out as a joke, but despite its satirical nature, some people thought it was a good investment opportunity. One particular believer in Dogecoin is billionaire Elon Musk.

When Elon positively tweets about an asset, the price of it tends to increase astronomically. A few words from Elon stating that “Dogecoin is the people’s crypto” caused the price to almost double in less than a day. Even though Dogecoin had almost no practical use as a currency, and was created as a joke, some people were willing to put all of their savings into it.

Glauber Contessoto, also known as the “dogecoin millionaire” did exactly that. Contessoto sold all stocks that he owned, and invested on margin. Margin trading allows you to trade money you don’t have, like receiving a loan, and can result in catastrophe if gone wrong. Precisely 69 days later, on April 16th, Contessoto became a millionaire.

The price of Dogecoin continued to spike, and hit an all time high of $0.68 per coin on May 6th. Contessoto’s portfolio nearly reached 3 million dollars, 2 days before Elon was set to host an episode of Saturday Night Live. People were anticipating Elon to speak positively on cryptocurrency, possibly creating a major climb in price.

When Musk was asked to explain what Dogecoin was, he replied “…It’s a cryptocurrency you can trade, for conventional money.”

After the SNL skit, Dogecoin took a nosedive. Contessoto watched helplessly as his portfolio crashed down to below $600,000. In a YouTube video he posted he stated “I’m still holding, and if you believe in dogecoin, you should hold too.” Despite being down millions from his peak, Contessoto still maintains high confidence for the coin. However, many others don’t share the same enthusiasm.

For every one winner, there are dozens of losers.

Richard Varison, a 20-year-old college student in Princeton, New Jersey, had also put his savings into Dogecoin as well. Varison strongly regrets his decision. “Had I not put nearly all of my money into such a stupid coin, I could have used this money to pay my student loans.” 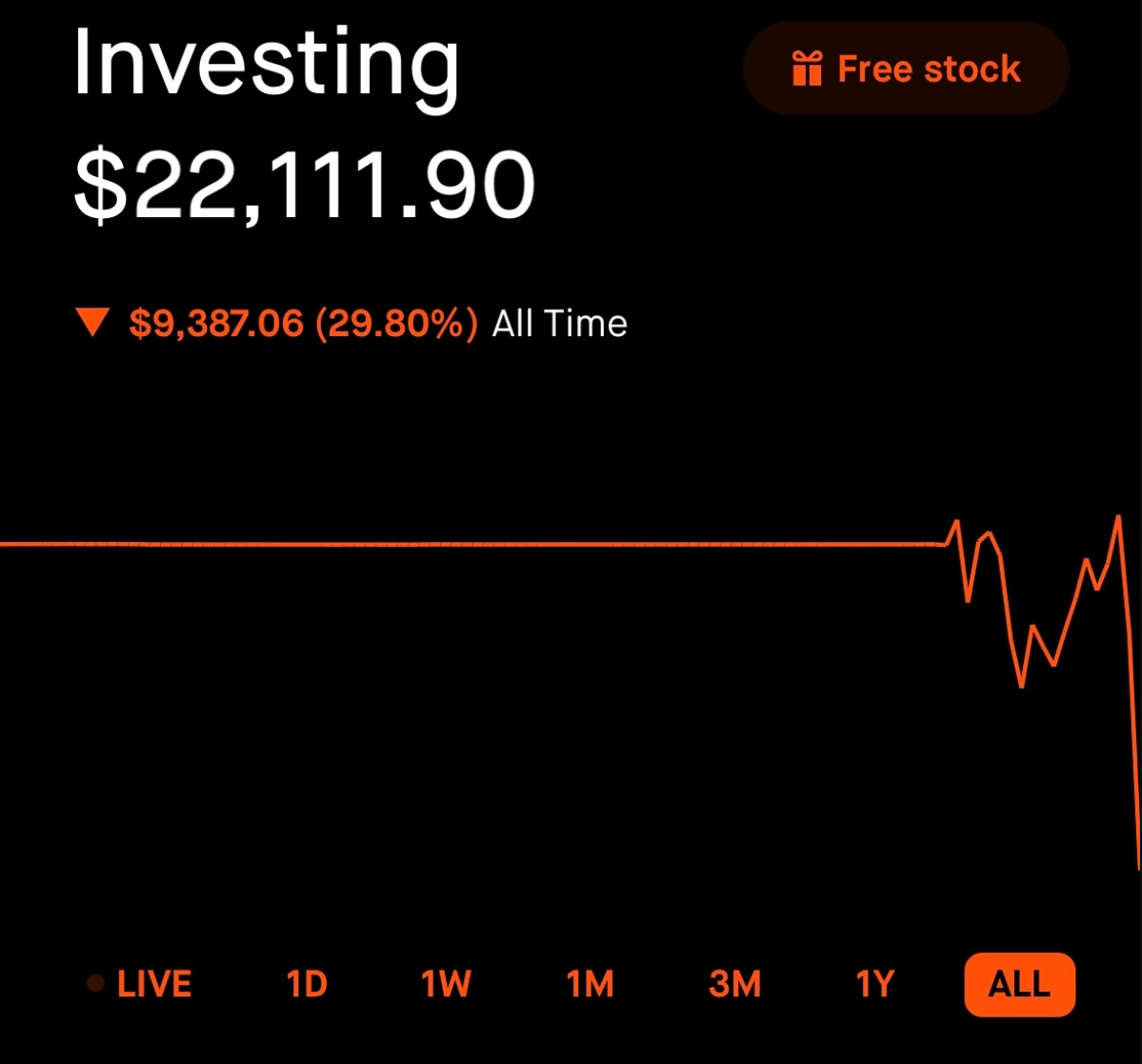 Dogecoin is not the only cryptocurrency that people have thrown their money into. The BinanceCoin (commonly referred to by its ticker symbol “BNB”) allows anyone to make their own coin within their coin. This caused the creation of many so-called “shitcoins” that were all created off of BNB’s network. SafeMoon at its peak was the largest coin that branched off BNB. Over the course of a month, the price of SafeMoon increased by 150x.

Kevin Douglas, a freshman student at the University of Victoria put $200 in when SafeMoon first released. “I only put in what I could afford to lose, my friends told me that I was going to lose all my money. A month later, I got a text from my friend that said ‘SafeMoon f*cking exploded’.”

Then Douglas made what he describes as “the worst financial mistake of his life.”

Although he is still in the green from his original $200, he missed out on thousands of dollars in profit.

3 comments on “Investing in meme cryptocurrencies is a risky gamble”