Christian Koenigsegg followed his path to success by using his talent and passion in technology and designing. First he started moping motorcycles, making “Chip Player” and then the Koenigsegg car company that made him an internationally recognized name in automotives.

Koenigsegg had a dream of making perfect sports cars and he moved towards accomplishing that dream at age of 22 by launching the ”Koenigsegg project” which eventually became Koenigsegg Automotive AB car company.

Koenigsegg started showing his interest in cars at the age of 5. He was inspired by a movie, The Pinchcliffe Grand Prix — a 1975 stop motion animated film about a group of inventors designing a race car.

Go-karting and making radio-controlled cars were Koenigsegg’s passions as a youngster. Koenigsegg was also interested in drawing, notably a sketch of a hovering car. Then at 12 years old, he got his first moped with a Suzuki K50. As a teenager, he became known as the best moped tuner around.

Then in the early 1990’s, around his 18th birthday, Koenigsegg began to work more seriously with technical innovation and came up with some interesting ideas. Koenigsegg wasn’t only interested in cars. He had the idea of making  the “Chip Player” — a music player that used chips rather than CDs. The Chip Player never took off, but Koenigsegg kept inventing. One innovation was Click — a method for joining floorboards. The idea was rejected a number of times but the same concept was designed by a Belgian and Swedish company that Koenigsegg wasn’t involved in.

In 1994 Koenigsegg decided to follow his dream and start his own car company.

Koneigsegg finally found success with this path. The Koenigsegg company managed to achieve many world records. 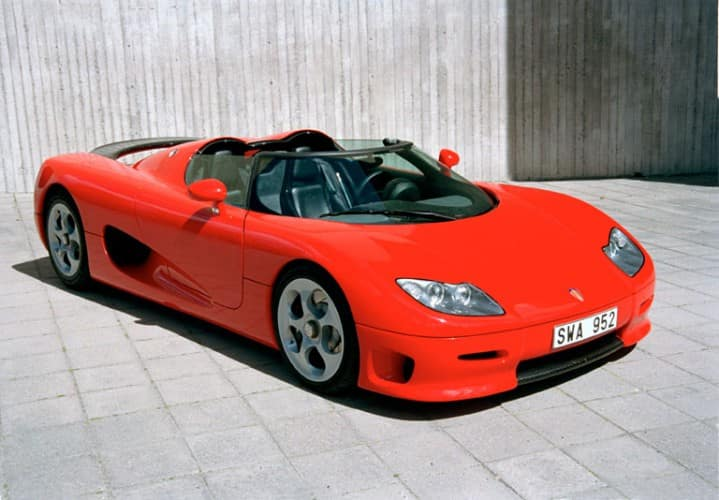 In 2002, the CC8S sport car was honored as having the most powerful production engine. The car was powered by a 4.7L Ford racing block v8 with a supercharger producing 655 bhp. In 2004, Koenigsegg again achieved a Guinness world record with the CCR, recognized as the most powerful production car, producing an astonishing 806 horsepower. The CCR managed to take the Guinness record for the world’s fastest production car at the Nardo test track in Italy, in 2005, reaching an incredible speed of 388 km/h. It broke a record made by McLaren F1 8 years previously. 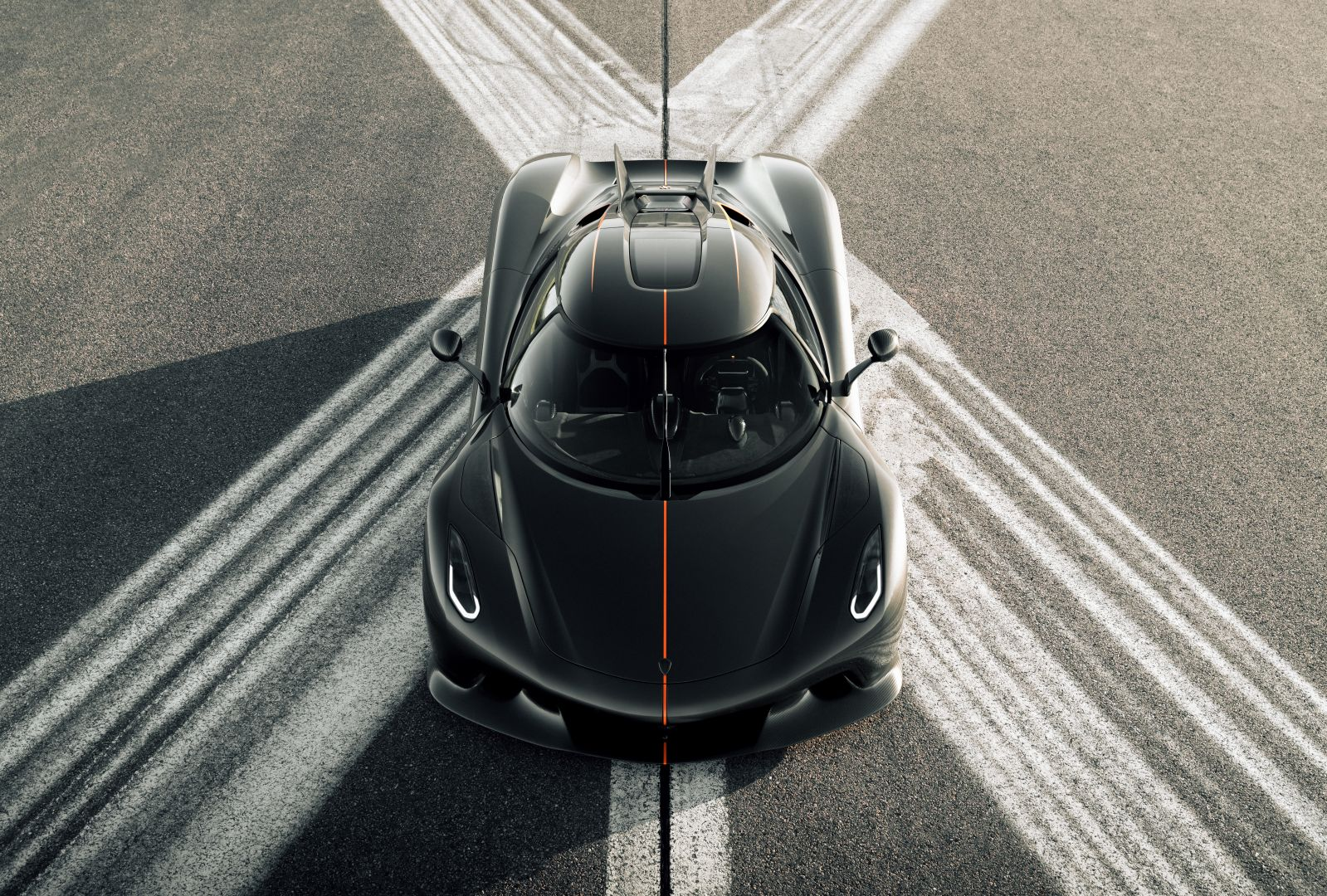 Finally in 2020 Koenigsegg introduced “Jesko Absolut,” which again broke a world speed record. The Jesko Absolut design was inspired by fighter jets. It became the latest fastest car in the world demonstrating a top speed of 531 km/h and 1600 bhp.

The Jesko Absolut was the improved version of an earlier car called “Jesko.” According to one of Christen Koenigsegg’s interviews Jesko was his favorite car and he named it after his father Jesko Von Koenigsegg.

Christian von Koenigsegg’s life and his perseverance is an inspiration for anyone with a dream. As Koenigsegg says, ”Chase your dream or someone else will.”

0 comments on “Christian Von Koenigsegg: Creator of some of the world’s fastest cars”