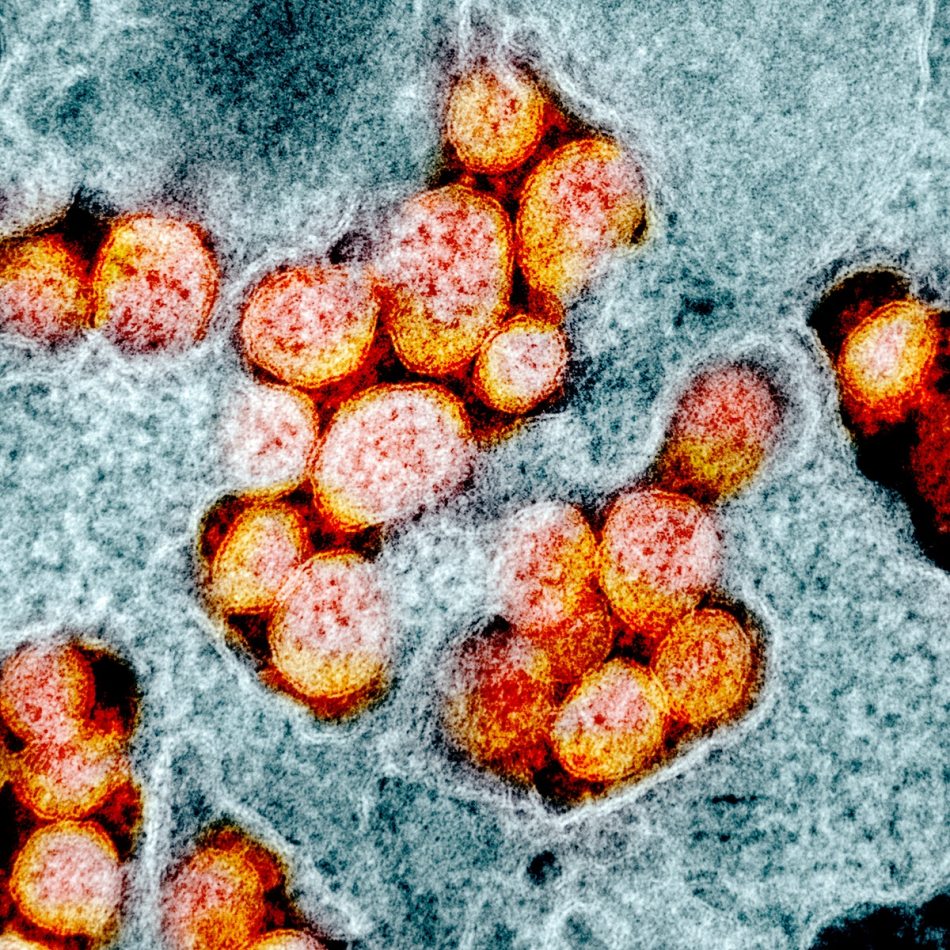 Although the name might seem strange and funny at first, from the remote African regions a further virus is now quickly spreading around us and worrying international health authorities.

Here we are, after three years of a pandemic, once again, we are seeing headlines of articles about the recent science discovery of a new contagious illness: the monkeypox virus.

Monkeypox is an infection caused by a virus that is a member of the same family as smallpox. The virus causes similar and often less severe illness than the smallpox virus and virologists say that chances of infection are low. It is more prevalent in remote parts of central and western African countries.

The discovery of monkeypox dates back to more than half a century ago, when research on monkeys was conducted. Experts recognized two main strains of the virus: the West African and the Central African variants. The variant that is now spreading in other regions of the world is the western African, which is the midler.

As already mentioned, this virus is not considered dangerous and, so far, no deaths have been reported. Initial symptoms are flu-like and include fever, fatigue, headaches, swellings, back pain, and aching muscles.

Once the fever breaks a rash can develop, often starting on the face, then spreading to other parts of the body and most commonly appearing on the palms of the hands, arms, legs and soles of the feet. Some recent cases began with a rash on the genitals.

The rash, which can be extremely itchy or painful, changes and goes through different stages; over a week or two it changes from small and flat spots to tiny vesicles, which then gradually become pus-filled blisters. These can take several weeks to form a scab, which later falls off, and, once it happens, the person is no longer contagious.

Typically, this illness occurs in people who have had contact with infected animals. It may follow a bite or scratch, or consuming undercooked animal meat. The virus can also be spread directly by an infected person to another. The virus can spread between people by inhaling respiratory droplets, directly touching an infected person or by virus-contaminated objects. The virus has not previously been described as a sexually transmitted infection since it can be spread through any physical contact and not just through sexual contact. Among the recent cases, many are the ones that occurred between men who have sex with other men.

Although there are no specific treatments for monkeypox, many antiviral medicines (like cidofovir, brincidofovir, and tecovirimat) may be effective and outbreaks can be controlled by infection prevention.

Vaccination against smallpox has been proven to be 85% effective in preventing monkeypox. Additionally, the FDA approved a vaccine in 2019, called JYNNEOS, for people over 18 who are at high risk for smallpox or monkeypox.

Similarly to COVID-19, to prevent the contraction of monkeypox it is recommended to wear a mask and gloves, wash your hands regularly and practice physical distancing.

When the virus was first discovered in the 70’s it had only spread across ten African countries. The first outbreak outside the African continent was reported with 81 cases in 2003 in the US. But it’s still mainly in Africa, specifically in Nigeria that in 2017, had 172 cases reported.

What’s different about monkeypox, when compared to previous outbreaks, is that The majority of those who have contracted the virus didn’t travel from or to areas where the virus is usually found and didn’t have any contact with infected animals. In fact, this time the virus seems to have taken a more person-to-person spread.

After three years of a pandemic, hearing about a virus gives us shivers, the fear of never going back to our normal life is constant. Today the experts are confident that the risk of an international outbreak is low.