THE VERY BEST: Everything Everywhere All At Once

A film that breaks the borders of traditional films and exploded in popularity for its relevant themes and great directing and CGI under a tight budget, Everything Everywhere All At Once displays weird, metaphorical themes in a way that brings them back to reality. Minions: The Rise of Gru

Known for the ridiculous pop culture trend of attending this movie in suits and ties, Minions: The Rise of Gru has made a big comeback, bringing the cute minions and a young Gru back for another adventure.

Jordan Peele comes back with another hit, as Nope shows a strange story of a mysterious UFO, but something’s different about this one. 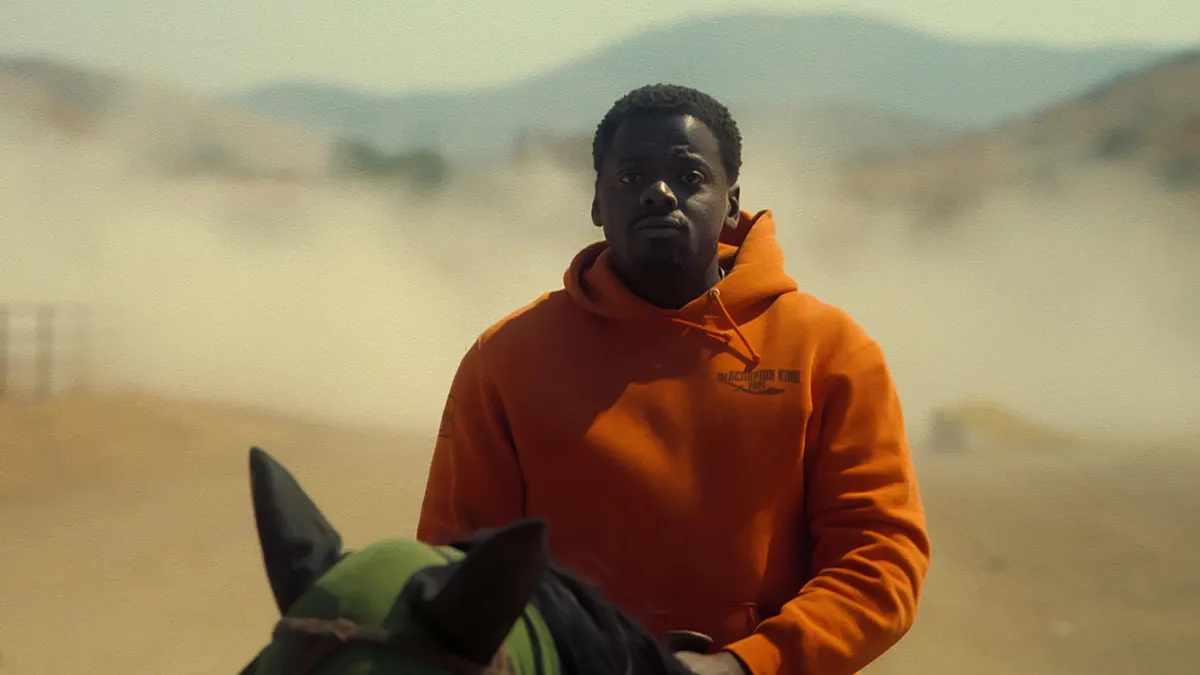 Disney’s recent film, turning red was released on March 1, 2022, and revolves around Meilin Lee ( “Mei”), a thirteen-year-old girl living in 2002 Toronto, dealing with an overprotective mother and trying to rid of an ancestral curse that transforms her into a red panda if she gets too emotional. The film brought in $20.1 million at the box office and has been reviewed well with a 95% rotten tomato rating.

‘The Grey Man,’ was released this past July and was an action packed movie starring Ryan Gosling and Chris Evans. In this film, Chris Evans who is well known for his role as Captain America changes it up and plays the villain, showing audiences another side of this great actor.

This was a long awaited sequel to the original, being released after a 36 year-long hiatus, ‘Top Gun’ brought back familiar faces such as Tom Cruise (Maverick) and Val Kilmer (Iceman). You don’t have to watch the original movie prior, but I highly recommend that you do otherwise you will miss out on the meaning, emotion and nostalgia the movie radiates. Do not worry it’s not all sappy, the movie includes many dog fights accompanied by an amazing soundtrack.

0 comments on “8forty writers pick our favorite movies of 2022”